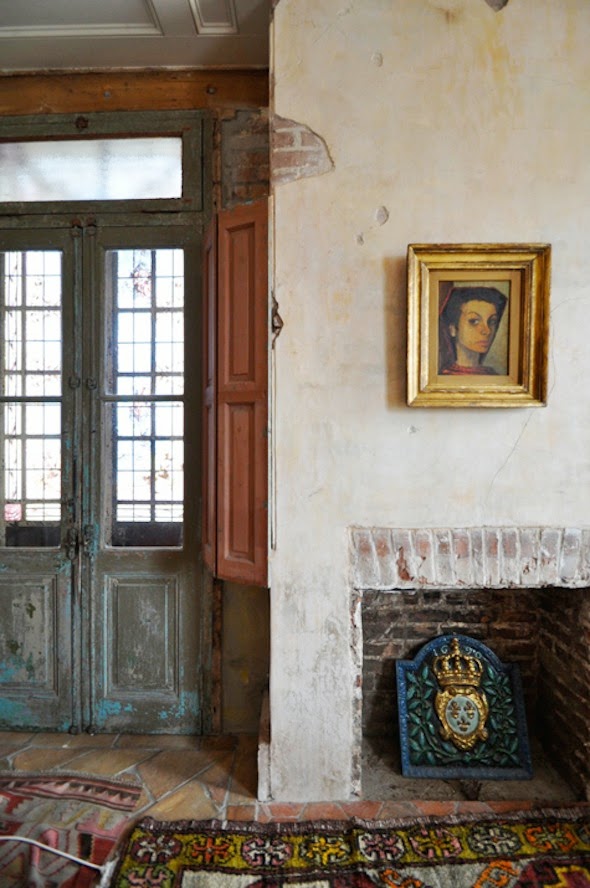 New Orleans Race and Religious lets the failing plaster set the tone for their events and photoshoots.

WHAT: A powder usually including a finely ground stone (sand and limestone are most common) mixed with water to form a paste that is applied to walls to harden or shaped into decorative moldings and adornments for walls and ceilings.

HISTORY:  Mixing stone powder with water resulting in plaster has been around as long as, well, stones and water.  But once humans arrived on the scene we could finally do something with it.  There are different types of plaster – generally depending on use and what exactly it is made from, but we’re talking about the type that goes on walls primarily today.  If you’ve ever seen the inside of walls in an old building with horizontal timbers (laths) oozing with lime plaster – this is what was used until drywall was introduced in the 1950s.  Plaster is applied in multiple coats by an experienced artisan- the benefits to plaster are fire-resistance, better insulation for sound and air, and it is highly durable – if it doesn’t move.

USES:  Plaster has been used to build entire structures like earthen dwellings, mold statues, and as a fire retardant.  But I’m focusing on the wall treatment in this post.  While there are products out there that seek to replicate the look of plaster, true plasterwork is a highly specialized craft.  Plaster gives your walls a depth and luminosity that paint could never achieve.  But despite its benefits and superior aesthetics, it is labor-intensive and time consuming.  Venetian plaster has marble dust in the mixture and is polished to a high shine.  While plaster is a old-world technique, it can be used in a modern way. 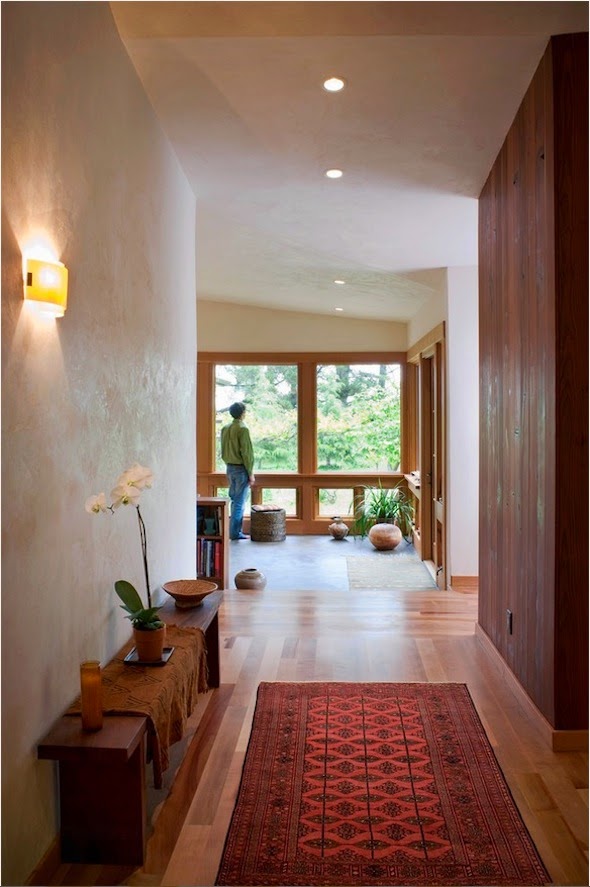 450 Architects made the plaster walls a highlight with minimal everything else. 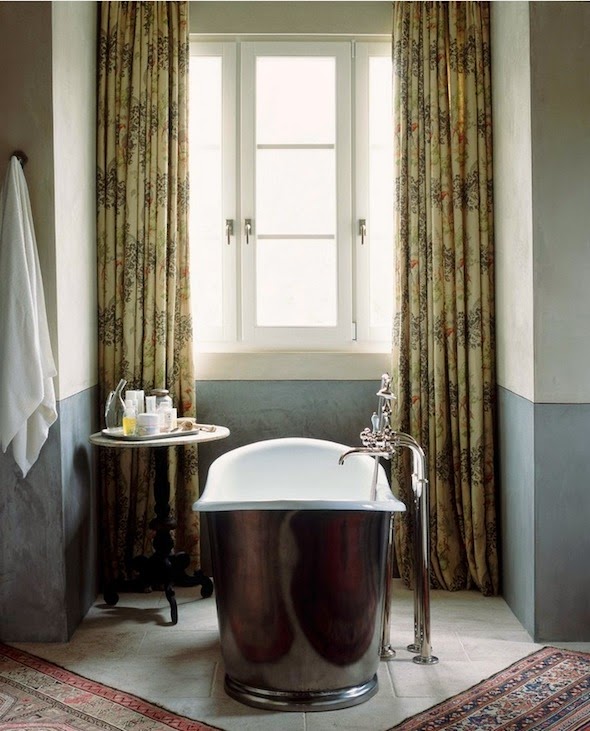 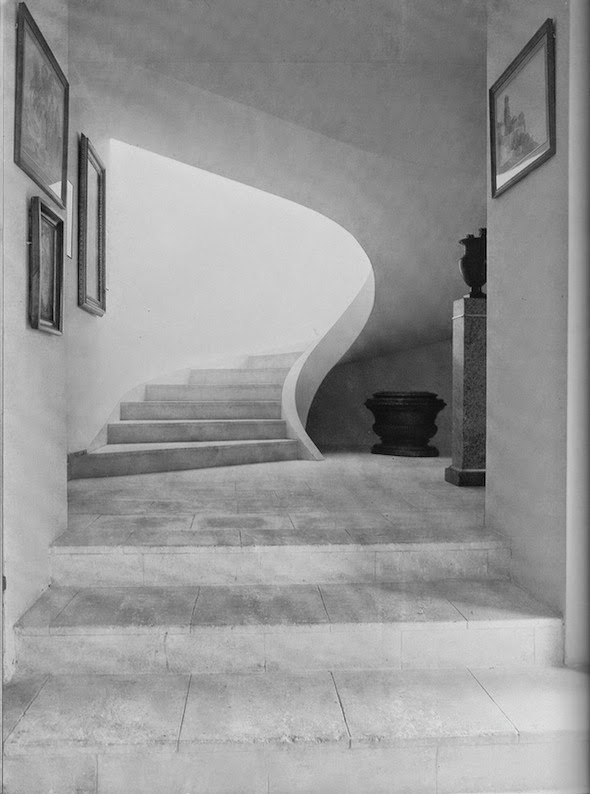 The home of Rory Cameron originally featured in the April 1984 issue of World of Interiors as seen on The Art of the Room demonstrated the flexibility of plaster in this nautilus inspired staircase. 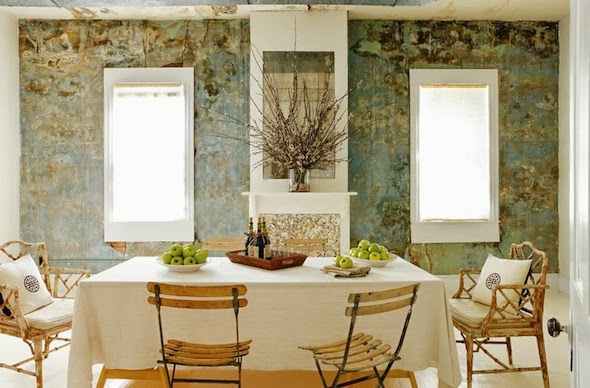 Sometimes plaster has been hidden under layers of paint and wallpaper, as it is in the apartment of Thea Beasley featured in Atlanta Homes & Lifestyles. 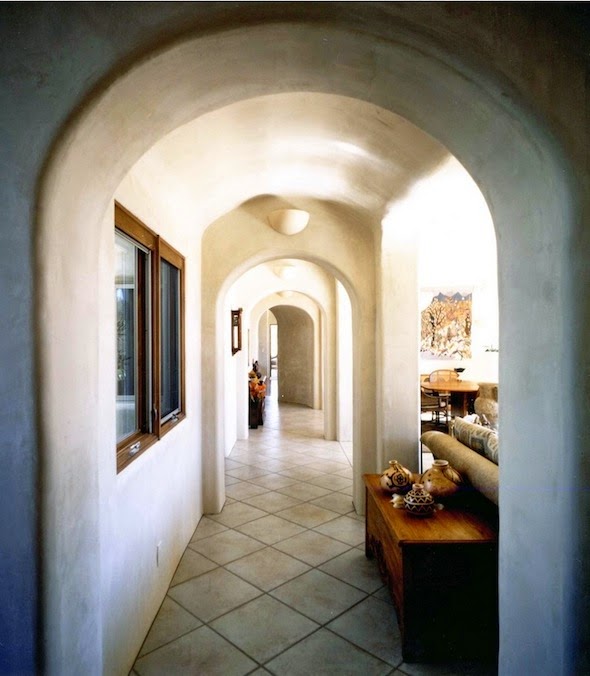 The tonal variations and depth of material is evident in this hall designed by Whitman Design Build Inc. 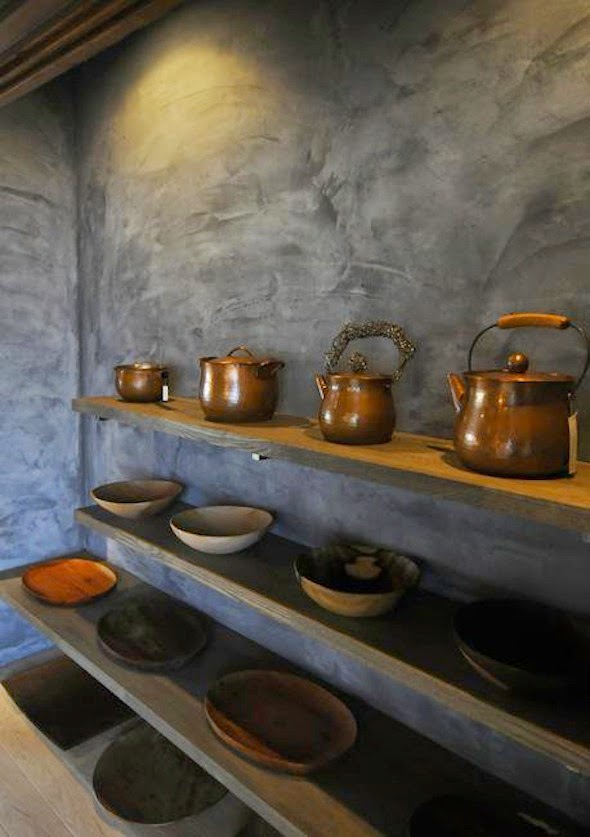 The original walls of the house are tsuchi-kabe (mud plastered), a traditional technique used in old houses. For an updated look, the walls were covered with shikui, or traditional Japanese plaster in this Japanese storefront featured on Remodelista.

Friday Favorites
Friday Five: 06.04.21
Happy Friday! It is starting to set in that our baby girl will be...

Uncategorized
A Different Thanksgiving
Happy Thanksgiving! 2020 has been filled with challenges and sadness for so many. It’s...

LDV Edit
Designing with Natural Fiber Rugs
{I used a sisal rug with a geometric pattern by Patterson Flynn Martin in...

Friday Favorites
Friday 5: 04.17.2020
Does anyone else feel like time has become a completely abstract concept as of...