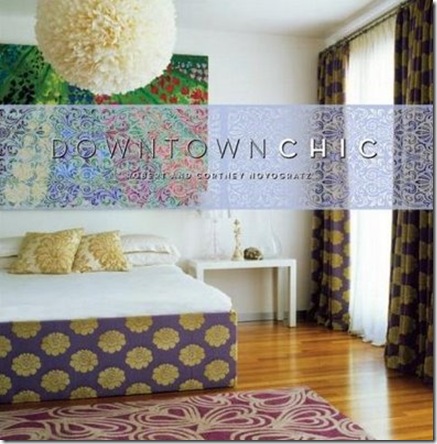 I was thrilled to receive an e-mail a couple of weeks ago stating that the incredibly hip duo, Robert and Cortney Novogratz of Sixx Design were fans of my blog. They thought I might like to read their new book, Downtown Chic, so they sent me a copy. Well, not only did I like it, I absolutely loved it! Not only is it a testament to the Novogratzes’ design aesthetic, but to the way they go about living their lives. They have the ability to see the beauty in even things and places most people would disregard. 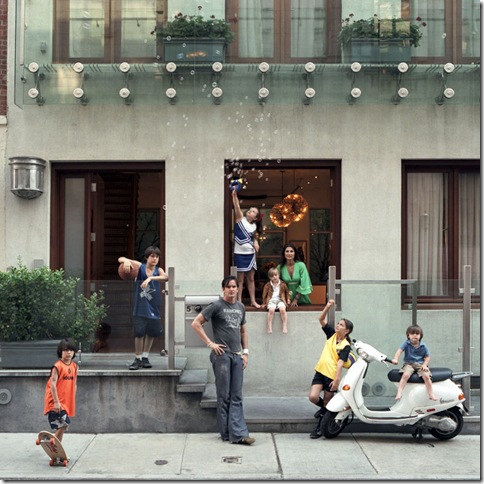 Downtown Chic chronicles some of the Novoogratzes’ best known and best loved projects including their incredible townhouse and two of their most recent projects, 24 Bungalow, a chic boutique hotel on the Jersey Shore and 5 CENTRE MARKET PLACE, a conversion of a former gun shop in SoHo.

Each project features an eclectic mix of modern and vintage elements as well as high-end and thrift store pieces. The book serves as a wonderful guidebook for anyone who is about to buy a home or is in the process of renovating. It is filled with helpful hints such as: “Tips for Buying a Wreck, Get Inspired: Where to Go for Ideas, Shopping for a New House: Style on a Shoestring, and How to Flea, and Decorating with Flea Market Finds.” 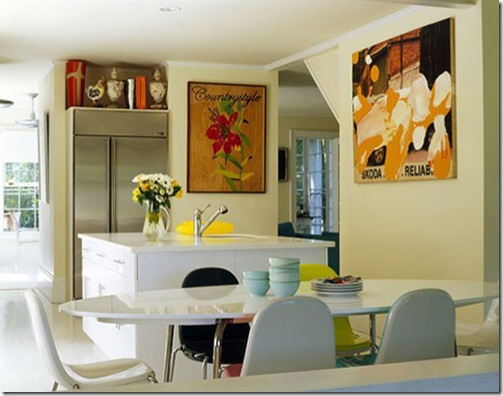 Then, the book goes on to nine chapters filled with invaluable information and inspiring images for anyone who loves design. There is an entire chapter on renovating one’s home, as well as chapters on adding “French Urban Flair” to your home, designing a country house, entertaining, design for families with children (The Novogratzes have seven children including TWO sets of twins), and designing a dream home in a foreign land. 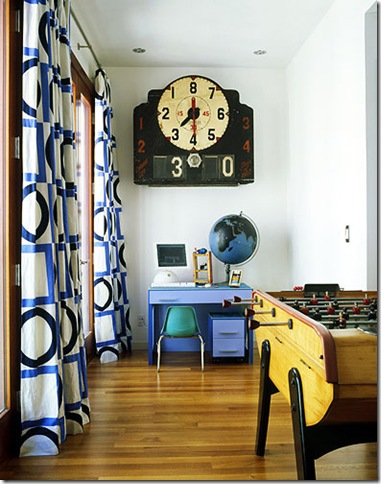 The book is essentially a treasure trove of information written in a witty and humorous style. One of my favorite things about it is the collection of inspiring quotes that are peppered throughout, naturally. 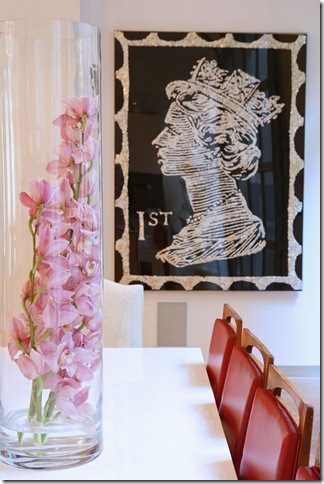 “I met a lot of people in Europe, I even encountered myself.”
– James Baldwin 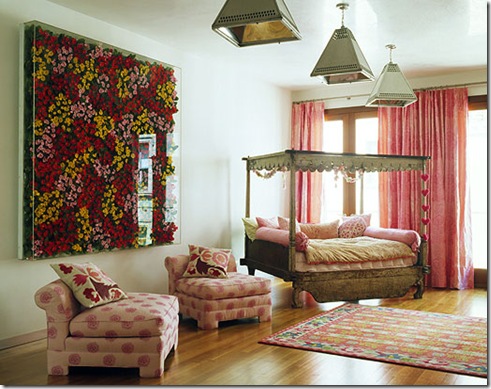 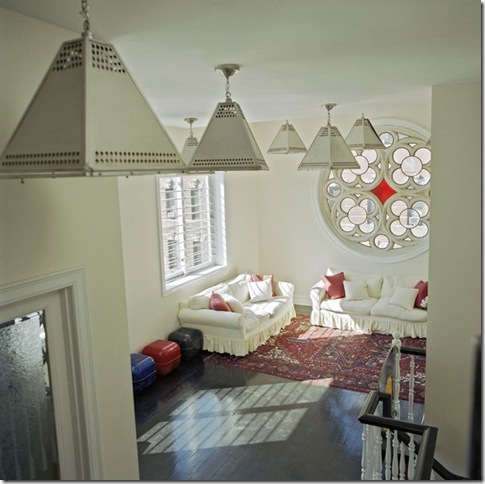 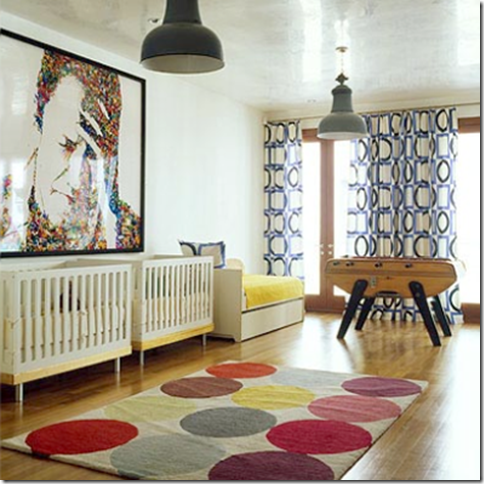 “It is better to fail in originality that to succeed in imitation.”
– Ben Franklin 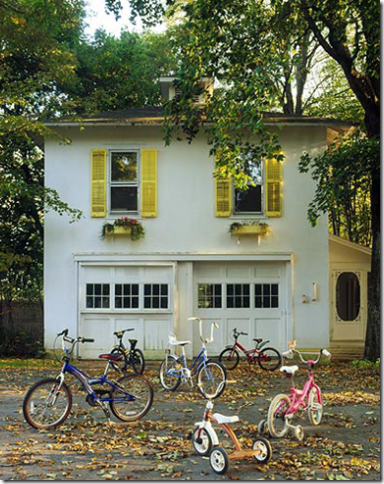 “The details are not details. They make the design”.”
– Charles Eames
Downtown Chic truly makes for an inspiring read and would make a fabulous holiday gift for your favorite design lover. If you’re like me and you can’t get enough of Sixx Design, look for their new reality show on Bravo, Design Sixx which is slated to premiere in January 2010.
14 Comments
Subscribe to the blog
Shop The Post
You May Also Like...

Friday Favorites
Friday Five: 04.30.2021
Happy Friday! It has been quite a long time since I’ve written a Friday...

In the Mood
In the Mood: February 2021
Lately, I have found myself craving color and with Valentine’s Day around the corner,...

In the Mood
In the Mood: January 2021
{Bunny Mellon’s Townhouse} Happy New Year! With a new year, comes opportunity– a clean...